Although official reports* confirm that 89% of Wealth Wizards employees still get asked for ID when they try to enter our local bar for after-work drinks, we are in fact, 🔟 years old today 🎂
November 20, 2019 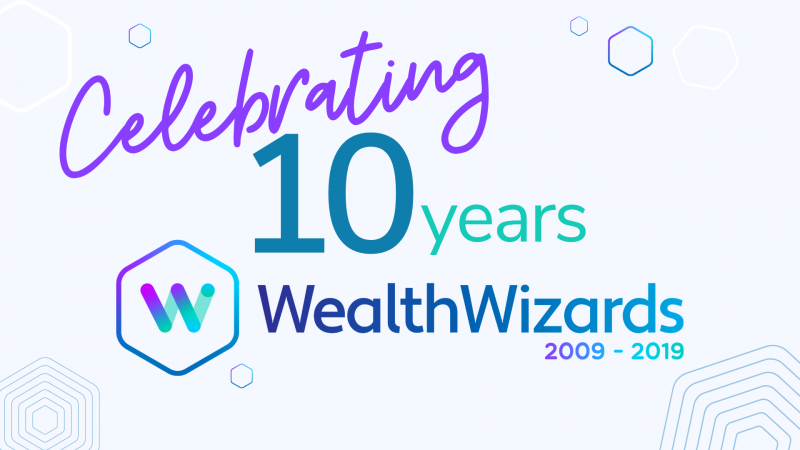 The best thing about turning 🔟 is acknowledging that we’ve spent an entire decade working together to make financial advice affordable and accessible to all – and we don’t look a day older for it!

Being that Wealth Wizards HQ is packed with numbers geeks 🤓, we are a bit obsessed with all things numerical, so we did a bit of research on ‘🔟’ itself and we found some pretty interesting stuff that will almost certainly come in handy if you ever find yourself on a TV gameshow:

👶 Babies need 10 hours of sleep a day (this sounds pretty good to us!)

👋 10 per cent of the world is left-handed

🎵 10 years ago today, ‘Run This Town’ by Rihanna featuring Jay-Z and Kanye West was at the top of the UK music charts

💥 ‘Decimate’ really means ‘to reduce by a tenth’, although it’s often taken to mean ‘destroy’

🇨🇳 ‘X’ represents 10 in both Roman numerals and the Chinese alphabet