Do the names Lars and Jens Eilstrup Rasmussen mean anything to you?
April 3, 2020 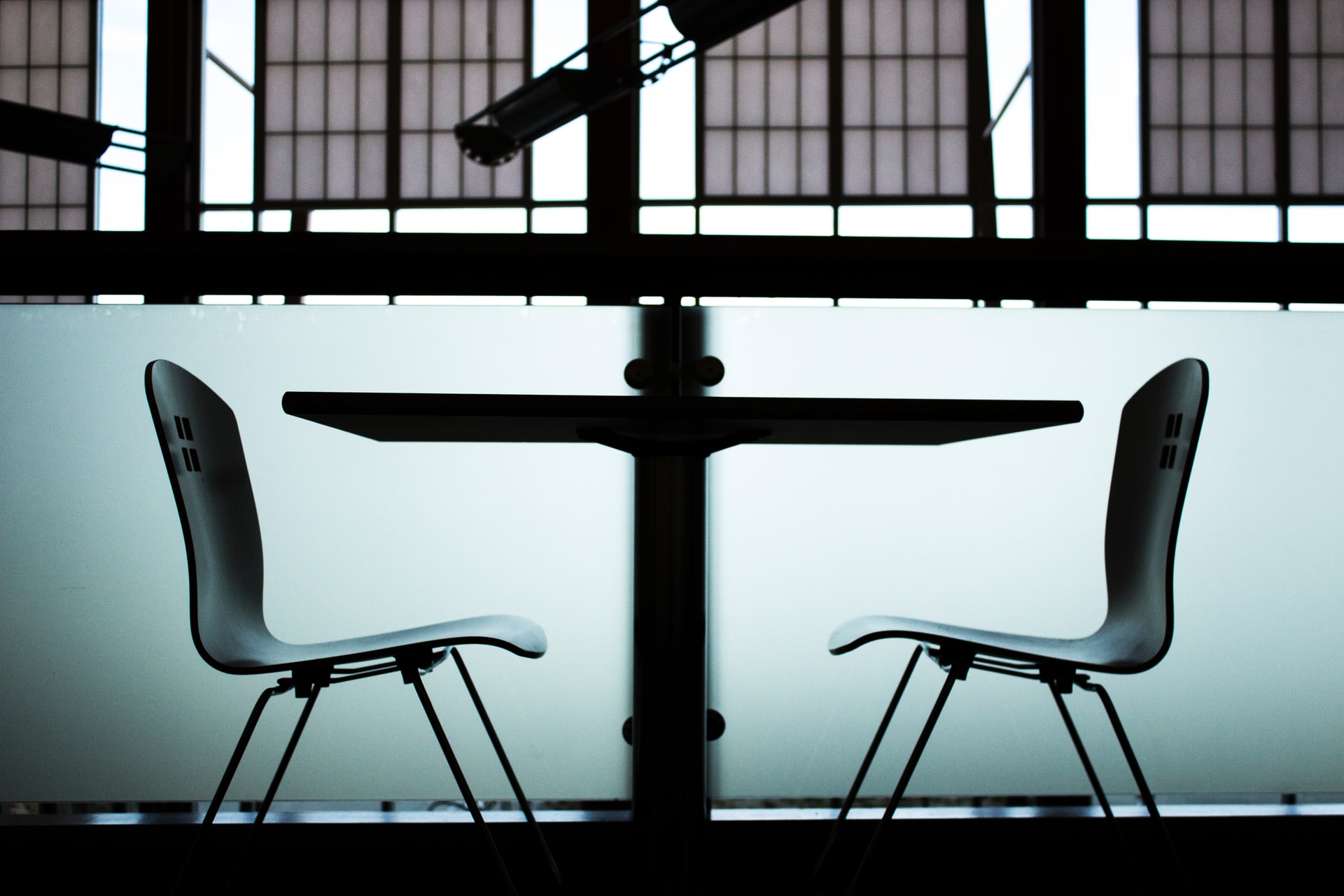 Without consulting the Internet, how many of us could name these two brothers as the original developers behind Google Maps (unless perhaps you’ve come across this info during a recent self-isolation trivia game), which, according to ‘the big G’ itself, is used by “more than a billion people” per month?

The people alongside the algorithm can sometimes be overlooked in favour of the tech itself, which is easy to do when apps can be downloaded in a matter of seconds, win innovation awards in their own right and become embedded into our daily routines; now more than ever as we navigate life through the Coronavirus lens.

One of the myriad examples of tech that relies on collaborations between people and AI is Lloyds Bank’s Signly. Lloyds decided to merge a human skill (people using sign language) and automation to create the app, which they describe as a tool that “serves up pre-recorded, broadcast quality signed content, signed by real people, in-browser. The extension keeps the British Sign Language and English synced.”

With this in mind, it’s timely for us to share some ‘deep learning’ we did with the people working alongside our own algorithms. We spoke with two of our expert financial planners/analysts Mark Wilcox Chartered MSCI and Nick Lawman Dip PFS, whose 60 years+ combined experience help inform the tools we build and the regulated advice we give.

Their work typically involves some analysis of client information collected by MyEva, who guides app users through a digital triage before sharing that information with our human advisers; equipping them to pick-up the telephone and have an informed initial conversation.

Mark and Nick shared the advice they’re currently giving those who are concerned about investments and their overall take on how COVID-19 will impact the world, financially-speaking.

Mark comments on how the current climate has informed his day-to-day work as part of the adviser team, who speak to MyEva app users who are looking for some expert help and guidance with their finances. The internet provides a lot of information but sometimes it’s best to speak to someone who can look at your personal situation and give you the nudge in the right direction and reassurance that you need, that’s where a financial planner comes in.

“I feel it is an understatement to say that we live in interesting times.  Everyone has had to adapt to this new situation, including Wealth Wizards. Our whole team of 70 employees are now all working from home, conducting all meetings online. We’ve always dealt with our clients using video conferencing so we’re well-equipped to continue to service our clients. We understand that for other IFAs who have been used to meeting with clients face to face, this transition to digital will be difficult. But I can provide reassurance in that when you’ve moved your business online, you’ll never look back!”

“Studies have been published recently, to illustrate that over time, the financial world has had over 103 ‘bull’ years, in which prices rise and the majority of the economically active are doing well financially. ‘Bull’ markets tend to last for over seven consecutive years whilst worse periods, or ‘bear’ years where prices drop and the value of many financial instruments decreases, tend to last for 1.3 years and have only surfaced for a total of 16 years in recorded economic history, from around 1900.

“I think the key thing here is for those with investments not to panic and to retain the capital within the funds they have. When the epidemic comes to an end, or starts to come to an end I think the markets could react quite positively   with relief initially and then we can start to analyse how companies are positioned to move forwards and recover.

“Our workloads are similar to how they were before Coronavirus took hold. Not many clients have panicked about their fund values and Nick and I feel that this is the right stance to take, unless of course clients felt that they would need to draw down their money in the next couple of years or so.”

“One of the unprecedented consequences of this crisis is the speed of communication – people are plugged into social media, email and news alerts about how their personal finances might be affected; which means that nobody has as much time to reflect on information; so generally, there seems to be a lot of decisions made on ‘gut reactions’ instead of considered thought.

“This is especially true of the markets. Any historical analysis of these institutions will show that stock markets are ‘hot wired ‘ to events.

“But, as Led Zeppelin says. ‘the song remains the same’, by riding out the proverbial storms and keeping your money invested until better whilst you wait for better conditions.”

Mark and Nick will be offering more insights via our blogs in the coming weeks. In the meantime, connect with them (Mark Wilcox and Nick Lawman) on LinkedIn.